Now that Diviner of the Herald  and Drytron Mu Beta Fafnir  are here with Lightning Overdrive, the Drytron deck is back and better than ever!

Drytron hasn't seen much play since Cyber Angel Benten was Limited to 1 and
Union Carrier was Forbidden. The deck saw some success in April when a Drytron Megalith build won a European Extravaganza, but most players put their Drytron decks away until Diviner of the Herald was revealed. The fact that it's released in the same set as Drytron Mu Beta Fafnir is even better! 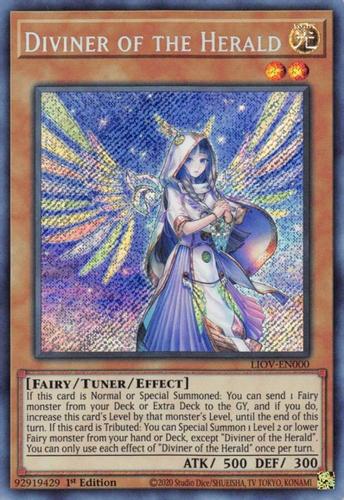 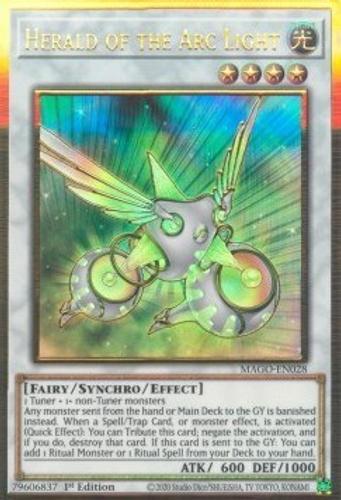 gives Drytron a better version of Manju of the Ten Thousand Hands. Diviner

has an interesting effect that allows you to send any Fairy monster from your Extra Deck to the graveyard to increase Diviner's Level by that of the sent Fairy. That gives Drytron a Normal Summon play for Herald of the Arc Light

, letting you instantly search out a Ritual Monster with Arc Light's

effect. In current builds, there's one other monster that you might send with

. You can use it when you're going second, or later in the game, to help you clear away pesky problem cards with your Normal Summon. Sending

Herald of the Arc Light

to the graveyard will both result in

becoming a Level 6 monster, which factors into more of the combos that we'll cover in just a little bit. 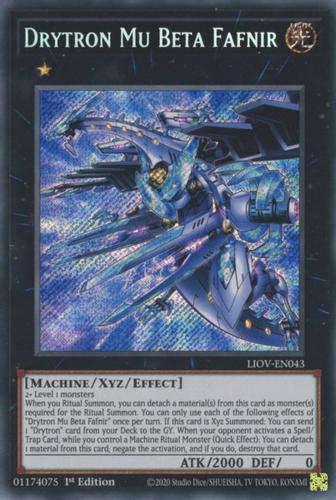 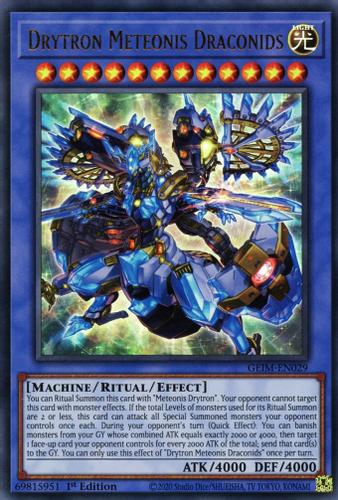 the other piece of support that the Drytron deck receives in LIOV.

adds multiple levels to the deck's core strategy. It replaces the now-defunct Dawn Knight strategy that was integral to the deck's first turn in order to send a Drytron monster to the yard.

When you Xyz Summon

, you get to send any Drytron card from the deck to the GY. It also has a powerful negation effect by detaching a material while you control a Machine Ritual monster, which makes Drytron Meteonis Draconids even more important to the deck now. The last effect of

lets you use its Xyz Materials for a Ritual Summon.

The Drytron deck's seen a few changes thanks to the new additions. Here's a list you can use to start off with, as you get the hang of new-era Drytron! 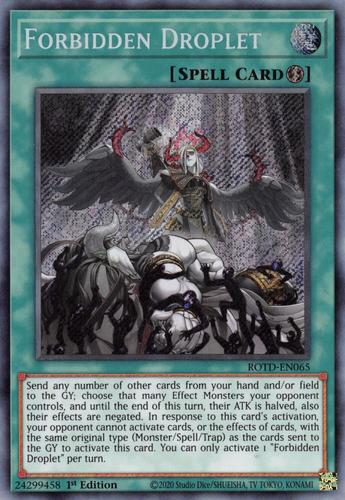 Rise of the Duelist

Drytron still focuses on the same core strategy as before, tributing other Drytrons or Ritual Monsters to advance your position in the game and summon stronger monsters. But thanks to

there are more cheeky plays when you're going first.

, since that leads you to

will get you to

. That extends your plays further, sending either

Herald of the Arc Light

In older builds of Drytron, you had to use your

searches really carefully to fetch whatever cards you were missing from your full combo; typically you got another

. You could even get

if you needed to push through

Nibiru, the Primal Being 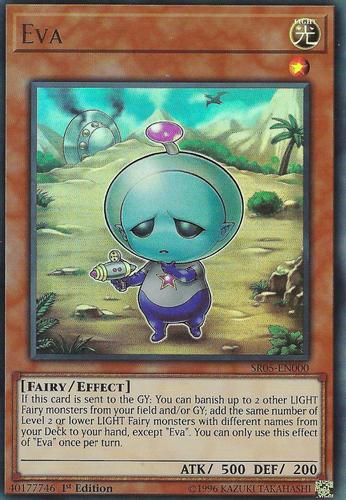 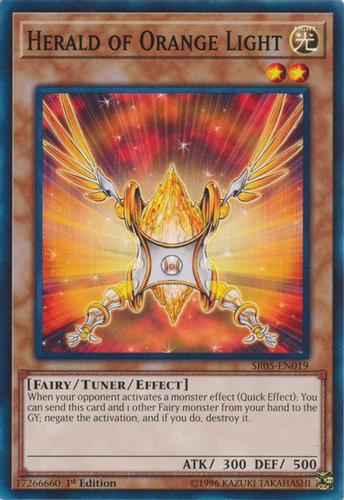 So there are quite a few ways you can go about your turn with this deck. Let's run some scenarios really quick. If you open with any Drytron monsters, or

, you're golden and should be able to do quite a bit with just two cards. Let's look at a hand of

NOW HERE'S WHERE YOU CAN DO A TON OF COOL STUFF! So, depending on the other cards in your hand you have a few decision trees that you can climb from here. You'd still have the three random cards you opened with, having only played the two good starters you've used. 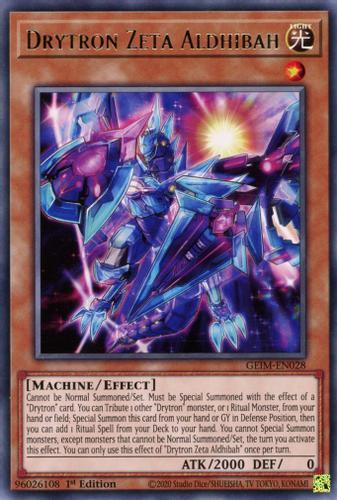 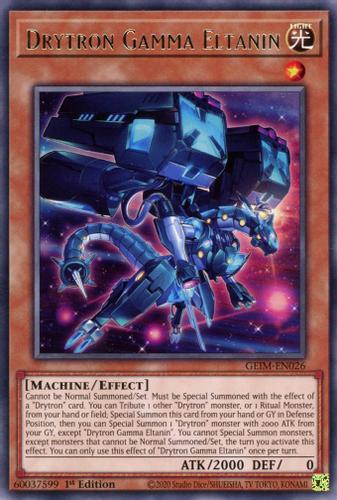 For the first play, make

to dump whatever Drytron name you want or need access to. Typically you wanna go for

The ALTERNATIVE PLAY though, depending on how broken your hand is, would be to Synchro Summon. By the way,

a Tuner for some holy reason (get it, holy?). You'll tune

and the two Drytrons for

. Then use its effect to excavate five cards and see what luck gives you.

The cool thing about Drytron is that your combo isn't always going to play out exactly the same way every game. You have to account for different variables from your hand, because those variables will affect whether or not you need to commit to certain searches or plays. Sometimes you can even justify skipping some steps that would normally be crucial to your combo.

While Drytron's super powerful and the turns seem to just keep chugging along like a train, it's very easy to derail it, IF you have the proper counters. The most common monsters that can help counter the Drytron deck are

. Both give you the ability to stop crucial searches of 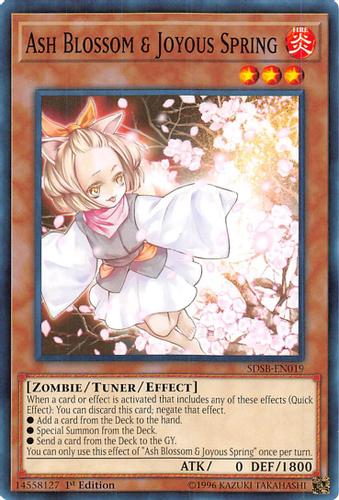 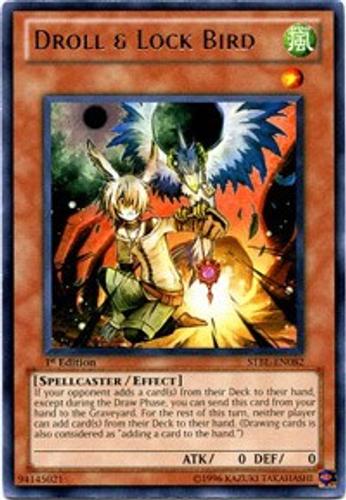 you should use it as quickly as possible against Drytron as it will limit just how much your opponent can play. Sadly, like most decks, if their hand is just bonkers enough they can still set up a formidable board playing through

, but having it still makes their life harder. Throw in another hand trap effect like

to stop their Drytrons from coming out, and it gets even better.

If you only have

, you have to try and guess what card to hit with it. If you see

to limit how much they search. It might actually block them off from

for a while, which can be a huge advantage for you.

As with before, the Drytron deck is highly susceptible to

. The problem is that unless you've seen your opponent add it to their hand, you never know if they have

. The same goes for any of your hand trap effects, really. That's why you'll see a lot of duelists playing additional monster negates like

. They're not once-per-turn, and you can potentially chain them together to try and stop pesky cards from resolving. 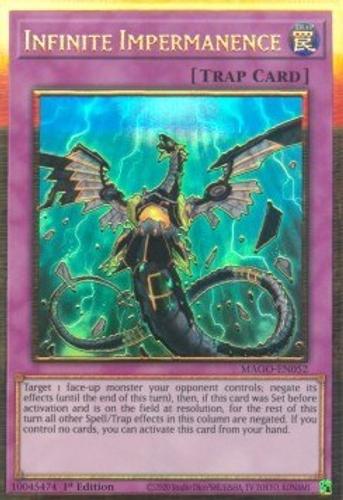 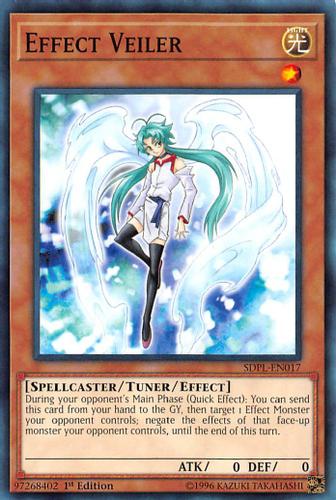 The Drytron deck is super powerful and in the right hands it's a downright terrifying deck to play against. The best way to learn how to beat it is to practice against it as much as you can.

The key thing is that you play out all the hands possible. You and your testing partner should play through the games to a point where there's a definitive winner; don't just look at the opening hands and automatically think you're gonna lose. Play it out. Drytrons have amazing recursion since all of them can activate in the graveyard, but if the pilot burns through all their Ritual Monsters, or they didn't have a Drytron in hand, their recovery slams to a halt. That's when you start to swing the tempo back into your favor.

This weekend we have the Remote Duel Invitational, and I'm sure that there will be at least one player running Drytron! It'll be interesting to see the deck come back to the RDI livestream. 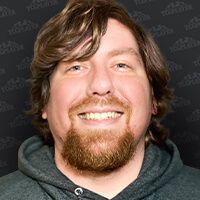 Anthony Tachella's the self-proclaimed favorite judge of Northern California, here to keep you up to... View Full Bio